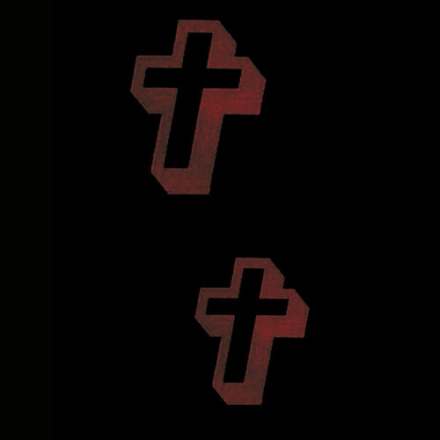 After the particularly murky "Tractor Man", here's the second song off of Ariel Pink's compilation of early live recordings, Gorilla / Appleasians, for you to check out. Compared to "Tractor Man", "My Cutie" – a cover of the classic by The Shaggs – is much more hinting towards the twisted, ambiguous intimacy that we know from Pink's more recent work and that we've come to admire so relentlessly. Like the first song, however, "My Cutie" was also performed/recorded as part of the artist's Appleasians project that he pursued in collaboration with Sonya Edelman for a while, and whose collected work makes up the second of the two CDs of this reissue. The other of Pink's pre-Haunted Graffiti outfit, Gorilla, is just as raw and unadorned yet follows a slightly different path with a much larger setup, besides Pink comprising Pink, Paul Choe, Ivan Sato, Rueben Einstein, and Gil Biberstein.

For the time being, take an exclusive listen to "My Cutie" below, a cover version the press release calls both "stunningly efficient" and probably one of "Pink's most effective pop moments"; and indeed, it's surprising how touching Pink's interpretation of the brief tune is despite all the hiss and the simplistic roughness. We should probably take it as just another indication of his infinite musical talent.

Early Live Recordings: Gorilla / Appleasians is out 17 December on Human Ear Music. Pre-order the 2xCD now over here and receive an immediate download of "My Cutie" plus a surprise track from the album.