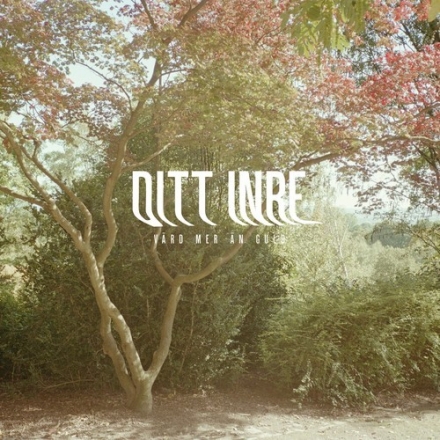 One of last year's most memorable music videos featured two beautiful, Swedish guys strolling through a typical, Scandinavian-looking neighbourhood, carelessly demolishing whatever they stumbled upon, clearly just for the sake of watching the world burn. We remember them as Ditt Inre — a newly emerged, Swedish duo formed under the wings of Cascine, proving themselves as a new hope for balearic pop in 2012. We haven't entirely forgotten about Hampus Klint and Einar Andersson, and neither have Cascine after releasing their woozy debut EP En Värld I Brand, it seems. On September 3rd, Ditt Inre are set to release their debut LP on Cascine, and we're beyond excited to give you the first listen to "Formulär 1A" below. The summer has come to an end, but its memory will keep us breathing.