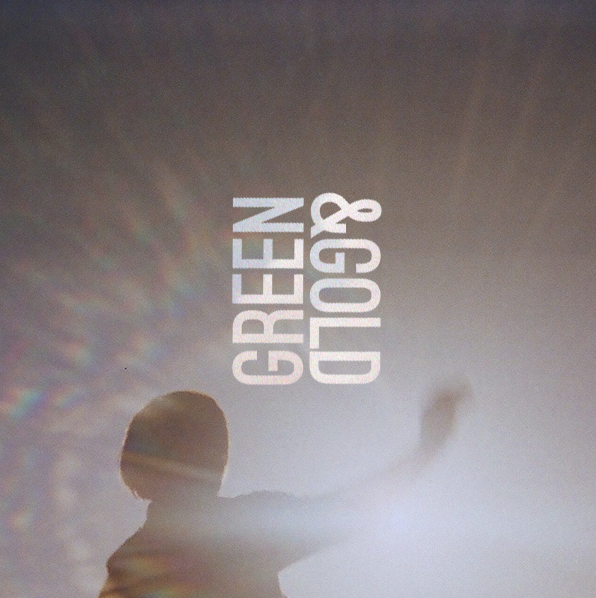 Fourteen tracks. That’s how many I had narrowed down for the month of March. Fourteen wonderful tracks of chilled out house vibes and hip-hop beats. There were instrumentals and sample heavy tunes and tracks that just simply made you want to take all your clothes off and get downright sexy. Alas, trying to choose just five was an uphill (and clothed) battle. March saw the release of the latest instalment of Free The Beats and thus me being as spoilt for choice as an Elizabethan king at a royal banquet. A tri-monthly release of future sounds and talented Aussie youngsters, FTB 7 absolutely, undoubtedly, delivered this month. I’ve already written about Oisima’s track over at Portals and new kid Mic Mac down at East to West and was left deciding between the many, many remaining delicacies. Mic Mac’s other track One Day at a Time was a solid contender, as was Forcefields’ Driftwood, but the ambient ricochets of Dance, Candles won me over at last. Ethereal and otherworldly are the spine-tingling sounds in “Mae”, a 4.5 minute dark and ambient wonder. Dance, Candles – Mae A couple of silent weeks passed, and I thought this column would turn out to be a summation of the Free The Beat kings, but after some high and low searching (and more generally, some damn good luck) I came across this next gem. Dabbling in future garage sounds, Paradise Lost transforms this potentially dark track into a soaring wonder with the vox he incorporates. Since learning of this local Sydneysider, I’ve discovered his beautiful ability to manage the dichotomy between light and dark, combining late-night beats with heavenly vocals. If you like what you hear below, make sure to acquaint yourself well with another magnificent tune of his, “Ethereal”. Paradise Lost – So You Want to Know How I Feel My current favourite producer is another local Sydney boy, known as Network. Every track he’s put up on his Soundcloud is so lusciously produced, you could comb through them all with a fine comb and find no faults. Again, spoilt for choice, but the dissonant ringing of Lucky, combined with a London-esq. beat and a combination of vocal samples makes it the standout. Network – Lucky A Saturday night spent in paid off this weekend, as I stumbled onto Dub Temple Records and an absolutely fabulous producer on their roster that goes by the delicious (sorry, I had to) moniker of Sauce. His self-titled debut is up for free download, and in all honesty, best listened to in full. It’s one of those works that bends itself in exciting directions, but keeps a cohesive sound throughout the production, each track being needed to compliment the next. Drawing on elements of deep house and dub, Sauce also plays with his food, I mean, hip-hop elements. Mmm, tasty. Sauce – Carpaccio Coming to an end of another fine month, sitting on the breath of the first hour of morning and typing these very words, I receive a track from Australia’s prodigy child, Perth residing The Blank. Whilst anticipating a release on currently thriving label Darker Than Wax, this track “Leona” helps sedate our ever-watering mouths. Another talented producer who harnesses the female vox, Henry Ascroft’s heavier sounds take a backseat this time, as he incorporates a feminine delicacy reflected by the title of the song. Think of walking home through the rain after breaking hearts/having your heart broken. The Blank – Leona Autumn’s well and truly settling in here. The days are getting colder and the nights are arriving sooner - a few more hours of darkness to add to the ever-shortening days. Perhaps on those colder nights you need some friends to hug. Perhaps early in the morning, when you throw that scarf around your neck, you need some late night beats and heavenly vocals to get you through the day. Until next month kids. Download the mixtape here.