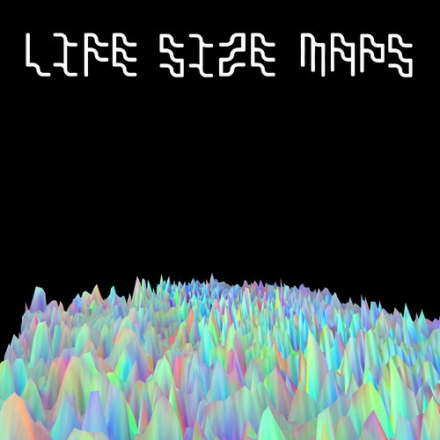 Life Size Maps rises above the fuzz with new single "This Same House," an energetic expression of restlessness. The lyrics tell the tale of anything, really, that you find yourself orbiting despite all efforts to move on. The uncomplicated, but canny lines stand out against a glittering, 8-bit background and poppy guitar. "This Same House" will be featured on a full length the Brooklyn-based band has recorded, but is still without a title or release date. A new version of "Abstract Speed" will also appear on the album.

Life Size Maps will be playing Pianos in New York City every Wednesday in March.