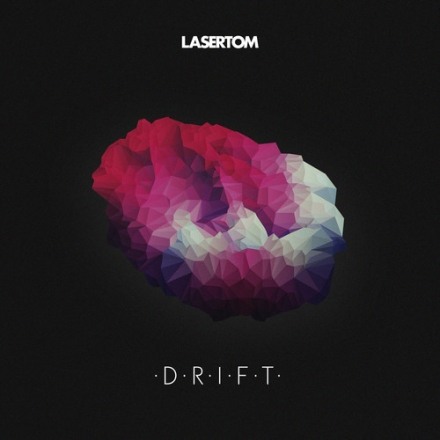 Dublin-based producer Simon Cullen aka Lasertom, last seen on this site with his superb rework of Goodtime's "Behind This Sun", recently dropped his LP Drift via London imprint Nang Records. To mark the occasion, Cullen has sent over a lovely "Downtempo Mix" that showcases 'some of the beat driven slow tempo funk/disco/electronic that has inspired and influenced Lasertom', drawing 'from old and new and sometimes somewhere in the middle'.

(1) Van Giraffe "Love to Love You Maybe": I found this cover version of the Moroder/Summer classic on the Pink Stallone label blog page a few years back. I think it's them with their collaborator Joey Washington but they don't say. Their sound has always grabbed my ear.
(2) Marti Caine "Love The Way You Love Me": I only heard this song recently but it immediately clicked with me. It has elements that remind me of other favourites (Dennis Parker's "Like an Eagle").
(3) Botox "241 (Sandro Perri Mix)": BOTOX have always had something for me and with Sandro Perry in the mix too this song is a thoroughbred.
(4) 24Seven "Rokkoko Raduno": I love how this songs jutters, even if jutters is not a real word yet.
(5) Funk Machine "Dance On The Groove (And Do The Funk)": I heard this for the first time quite recently on a Beats In Space show. For me it was one of those songs you cant believe you haven't heard yet. As we say in Ireland, Morto for me.
(6) Pink Stallone "The 6": As above re Stallone.
(7) Psychemagik "Auf Dem Dub (Psychemagik edit)": I only caught on about a year or so ago to the Pyschmagik edits and I've found that they always come through with something interesting.
(8) Mandrill "Echoes In My Mind (Avanti Edit)": This edit is from the soundtrack to the 80's cult classic film The Warriors.
(9) Dot Allison "We're Only Science"

Listen to Drift in full below and get it over at Juno: