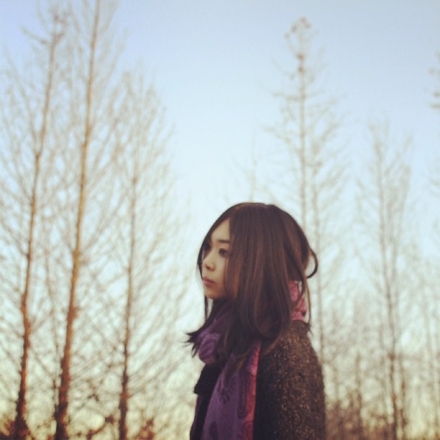 Via the impeccable japanese imprint flau (home of Cuushe, Madegg and Part Timer amongst other acts), we've been given the first peak into an exciting new collaboration (split) project, this time in aid of Nagoya, Japan-based artist Noah, who merges her cosmic ambience with the beats of the young American producer SELA, who also produced Kitty (Pryde)'s "UNfollowed". On their first split effort together, the two of them explore an attic dimension with rich, anatomical beats, curiously moving through icy pop landscapes. Below is one of their more mise-en-scène outtakes from their split EP, out on April 15th on flau.