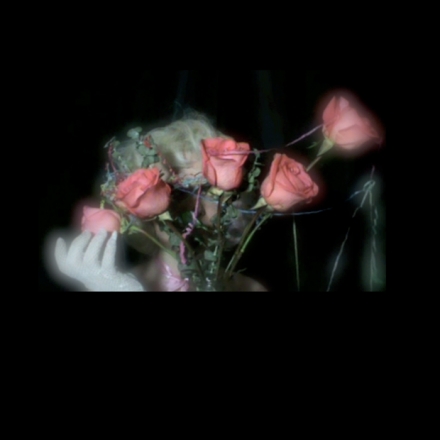 Sick new project by Noah Anthony, formerly known as Night Burger, who now records as Profligate. On eight and a half minute monster "Conditioning Trench", the b-side of his new Videotape 12", things are appropriately bleak and dystopian, as Anthony proceeds to delineate some proto-techno/industrial sonic pattern for the post-apocalyptic landscape. The whole breed of contemporary Manchester-infused noisy dance music comes to mind, even Factory Floor at times, though things here stay deliberately less messy and intricate on the rhythm parts, instead focusing on a whole bunch of playful if sullen synth explorations. Speaking of rhythmical elements though, those hand claps are killer. Superb release.

The Videotape 12" is out now on Not Not Fun.

Watch the video for the a-side after the jump.