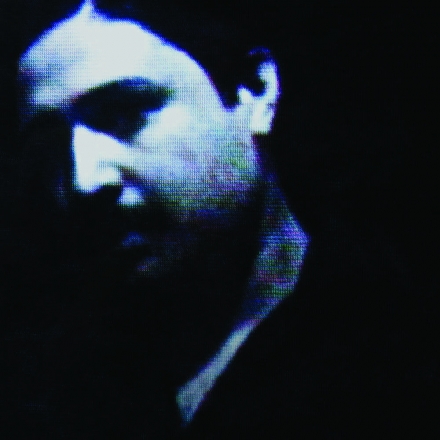 Toronto native Alt Altman, better known to most as the man behind the next gen synth pop project Digits, has been an enthusiastic observer of the Canadian underground pop scene for quite a while now with his site Silent Shout. As we all know, there's a lot going on between Vancouver and St. John's these days, and though we here at NFOP have always been avid followers, from now on, Alt will help us out regarding all things Canadiana. (ed.)

Montréal producer Bernardino Femminielli had already left a significant mark on the Canadian music scene before releasing his third album Double Invitation, having toured as a live member of Dirty Beaches and producing some tracks for Montreal pop-star-in-waiting Jef Barbara. But on Double Invititation, Femminielli has made it clear that he is possibly the best current Italo songwriter/producer in the world. Drawing equally from the camps of Moroder and Gainsbourg, Double Invitation is divided between creepy synthpop singles like "Chauffeur" and "A Que Quieres Jugar" and epic long-form dark disco. Carefully constructed down to the last detail, it sounds so authentic it's difficult to believe it isn't from the late 1970s.

Double Invitation is out on Desire Records. Order your copy over here.

On December 8, Femminielli and Jef Barbara will play in Berlin as part of another NFOP x Noisekölln night of delightful madness. More info on that soon and over here.