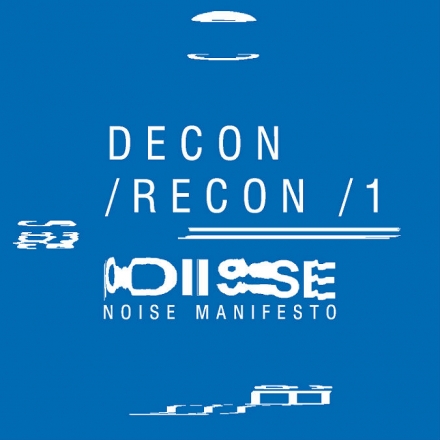 Noise Manifesto's series "Decon/Recon" will be deconstructing and reconstructing live June 19th, at Arena Club Berlin. The project involves rRoxymore, Aquarian Jugs aka Planningtorock, Jaguar Woman aka Paula Temple, and Oni Ayhun. The showcase will involve cooperative visuals from queer-feminist porn director Marit Östberg and video artist Tania Gualeni. Apart from the project saying hoards about the aesthetic significance of collaboration, it moreover offers a kind of game where you might try to pick up on whose distinct styles appear during varying parts of each segment or track. Much to our surprise, styles prove superfluous, as these artists mimic each other and end up producing sounds that are utterly unique to the circumstance. It is true human synthesis performed within the aural dimension.

We are giving away two sets of a pair of tickets for the event. In order to win, write to submissions@nofearofpop.net and let us know that you know the true identity of Oni Ayhun. Deadline is next Wednesday, June 17th.