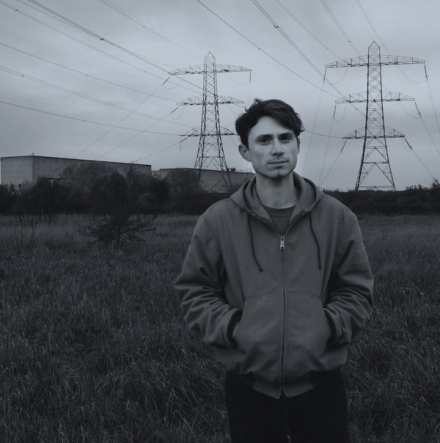 London grime survives a nuclear holocaust and emerges stronger, more vicious than ever. On “Call to Reason” IYDES props cyclical grime beats against the more intimate sonic structures of contemporary electronica. Each of Danglo’s oblique sputters is crammed into luscious globules of aural indignation that stick on the peach-fuzz hairs of your earlobes.

Analogues can be drawn between the London electronic scene - IYDES's London - and the first wave of British prog-rock. The almot academic focus that artists give to technique and detail, barely masking an emotional frailty that resonates immensely with obsessive, equally astute listeners. IYDES has carefully crafted a semantics of musical ingenuity around a scene history he seems hellbent on tearing to pieces. It might sound incredibly contrived, but there really is something to that notion of caustic reverence that reminds me of the way early prog outfits like King Crimson and Yes interacted with the carefully set up paradigms classical music and folk, eventially burning them to the ground.

Then again, those groups never moved you like IYDES does.

PHASE EP is out March 2014 on Dandelion Lotus Records / Kompakt.