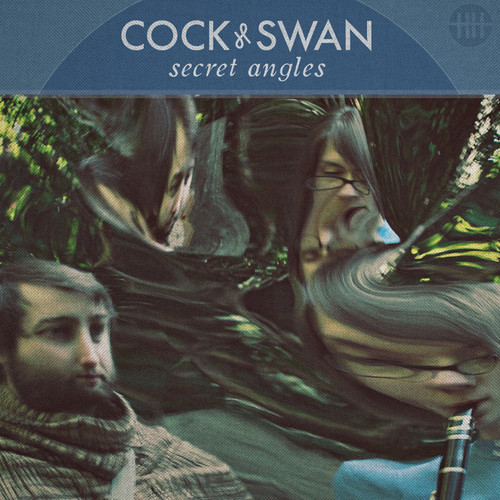 Seattle musicians Johnny Goss and Ola Hungerford have been quietly making music together as Cock & Swan for ten years. Their sound is deliriously pretty and lush, with minimal electronics setting the stage for Hungerford's dreamy vocal melodies. Their third full-length album, Secret Angles set to be released next month, is full of intricate and complex electronics drawing inspiration from trip hop and ambient sounds. We're excited to unveil the first taste. "Animal Totem" showcases the basis of Cock & Swan's sound in that toned down, dreamy way that we love. Keep an ear out for their next move.

Secret Angles will be released digitally on September 10th via Seattle-based Hush Hush Records. At that point a Kickstarter will be launched to push a vinyl release. A remix collection is also in the works. Stream "Animal Totem" below: