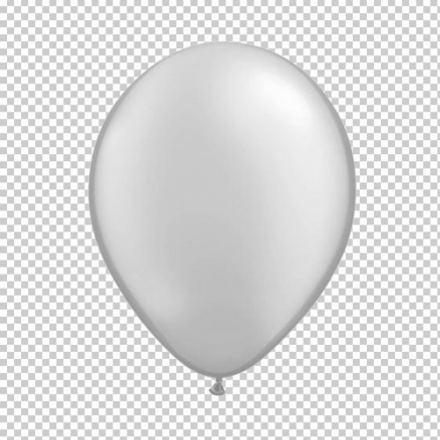 Millennium is the rather fresh and pretty exciting project by Norman Palm and Finnish native Ville Haimala (the latter also serving as one half of Renaissance Man), who linger somewhere between 'Berlin, Boston, and beyond', though last time I checked, at least fifty per cent of the duo were very much present in the city that this site calls home. Everything about Millennium is obviously highly conceptual and well considered, sonically as well as visually (just go and check out this), yet it's the music that really hits home: "Balloon", taken from the duo's debut EP Terms & Conditions, is a quietly pleasing pop gem, unagitated yet sporting some beautiful, electronically enhanced melodies and Palm's subdued croon that at times evokes Jay Jay Johanson (sans the baroque twist).

Terms & Conditions is out via Berlin/London label and artist collective Greco-Roman.