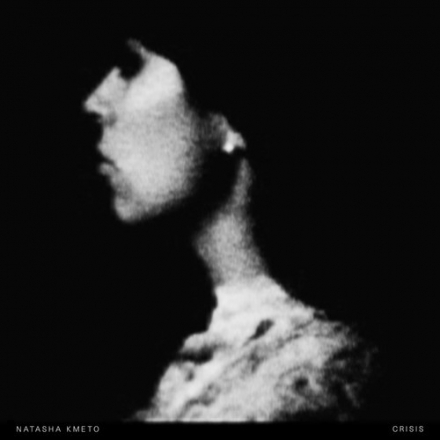 This one has been around for a bit and had almost managed to escape my curious ears' attention, but Natasha Kmeto's forthcoming sophomore full-length Crisis is definitely one to check out. In my opinion, first single "Take Out" is not the album's strongest track, putting a bit too much emphasis on a slightly trite mélange of stereotyped R&B tropes and ruptured rhythm patterns. The track's final part though sets a different tone, hinting at the album's much more compellng aspect, an audacious turn towards techno-induced electronic territory. Here, enticing allusions to mid-noughties minimal nicely encapsulate Kmeto's skilful vocal deliveries, all in all resulting in something more original and off the beaten track, as most convincingly shown on tracks like "Deeply" or "Morning Sex". For the time being however, get a first idea of the producer's work with "Take Out" below.

Crisis is out June 18 via Portland's Dropping Gems.