Running in the Fog “Sail” 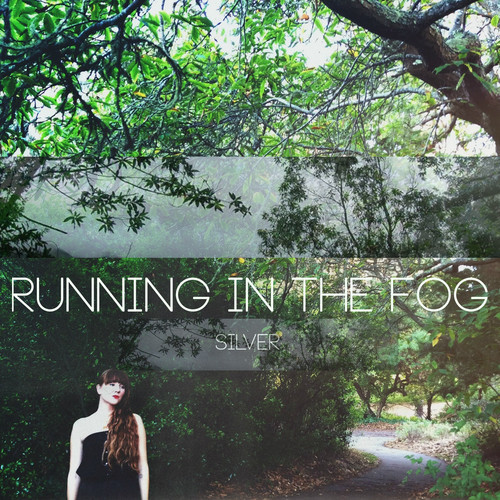 Running In The Fog's Amanda Harper is no stranger to No Fear Of Pop. The San Francisco resident consistently captures our hearts with her smooth and offbeat pop music. Her latest output, "Sail", takes that silkiness a step further into an almost fully-formed dance track. Harper's vocals reminisce classic R&B singers, over funk-inspired synths and rhythms, in a new and exciting way. It's a very solid track in every sense of the word, and as always we can't wait to hear more from Ms. Harper.

"Sail" is taken from Silver, Running In The Fog's upcoming EP set to be released on December 10 via Father/Daughter Records.