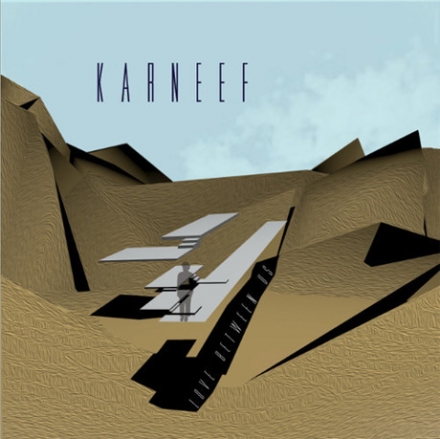 The video for "Swimming" by Montreal's Karneef from his 2013 album Love Between Us is kind of like watching a documentary about a painter, but it's also the story of a man and his bass. Karneef has produced the new EP by fellow Montrealer Mathematique as well as been a bass player for Sean Nicholas Savage. "Swimming" was directed by fashion designer/artist Renata Morales who is known for works she has done for Yelle, Arcade Fire, and Phi Create. The song itself has hunky bass for miles and what sounds like someone giving a kiss into a megaphone. The video is tantalizing and even sexy, both filmically and in the stilted, lanky, and herky jerky movements of Karneef himself. It's a pretty great sight to see Karneef lick his bass and then smile. A bunch of "Swimming" remixes by NFOP faves ¡FLIST! and Rich Uncle-Skelleton (aka a member of Syngja) will be out soon but meanwhile, dive into the video below.